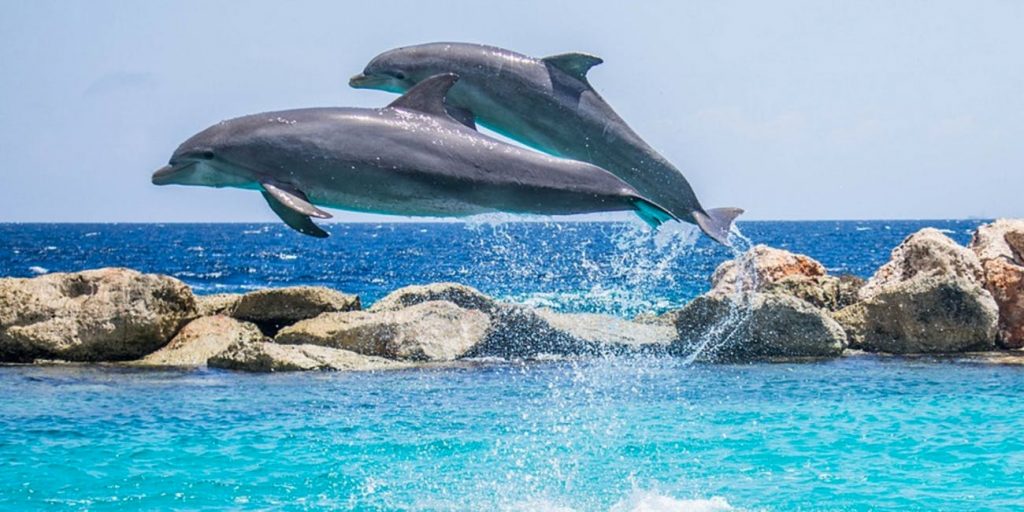 Dolphins are easily one of the most majestic creatures that nature has to offer. These sea creatures are known for their intelligence and their friendly nature towards humans. Dolphins are a type of whales and despite being sea creatures, they are mammals that need to breathe oxygen just like other mammals. For millennia, whales of all kinds have been awed people from across the world. They are the giants of the sea, peaceful creatures that spend their lives in the depths of the ocean, seldom breaking the surface in order to catch a breath of fresh air.

Whales are incredibly fascinating, however, they are also facing a major threat thanks to us humans. We have already hunted and killed loads of whales for their meat. Whale meat was really popular in the west at one point as it was cheap and plentiful. Thankfully, the practice of eating whale meat has subsided now, but the damage has already been done. Whale populations have dwindled. Another major problem that whales (especially dolphins) face is their encounter with water pollution. The sea is littered with plastics of all kinds. Dolphins often mistake plastic bags for jellyfish and end up eating them.

The world’s whale population is at risk. However, there are people who are making an effort to ensure that steps are taken in order to preserve what portion of the population is left. Dolphin and whale sightings are really common in Costa Rica. This tropical paradise sees a lot of conservation groups making an effort to educate people about whales and taking a proactive approach towards saving whales and dolphins. You can go to Divine Dolphin to read a really inspiring story regarding the dolphins of Costa Rica and how passionate people are about saving their lives.